Come And Join Us Now!

Universiti Selangor (UNISEL), formerly known as Universiti Industri Selangor was established on 23rd August 1999 and was given an approval under Private Higher Education Institutions Act 1996 (Act 555) on 14 March 2000.Universiti Selangor (UNISEL) is the first state university in Malaysia and fully owned by the state government of Selangor. It exudes dynamism, fuelled by vibrant students and dedicated lecturers. Formerly known for its industrial-based curricula and extra-curricular activities, UNISEL is conveniently situated in the premier state of Selangor that boasts the highest concentration of industries, major air and sea ports and is at the heart of the nation’s entrepreneurial activities.

Earn your Master’s or Bachelor’s Degree with us

APPLY NOW
We offer the chance for you to specialise in today’s most exciting and dynamic fields, with career prospects to match.
Choose from a wide range of programmes, from technically-inclined fields such as engineering, information technology, health sciences and biotechnology to education, business and communication. 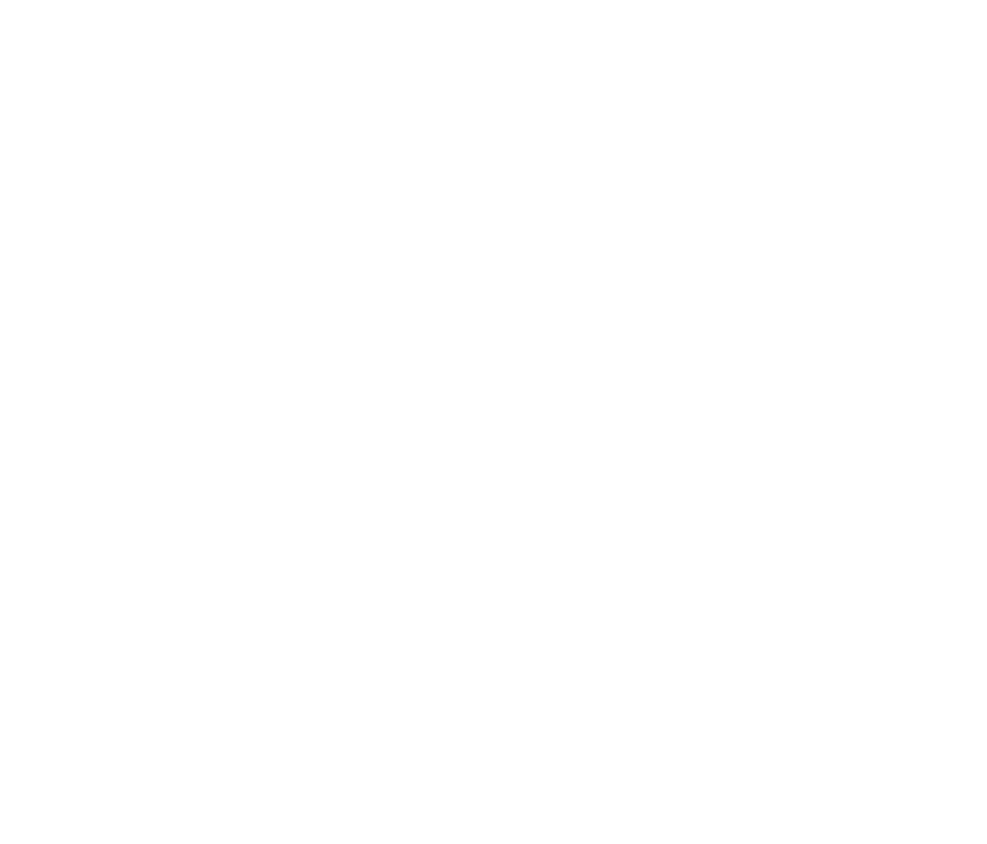 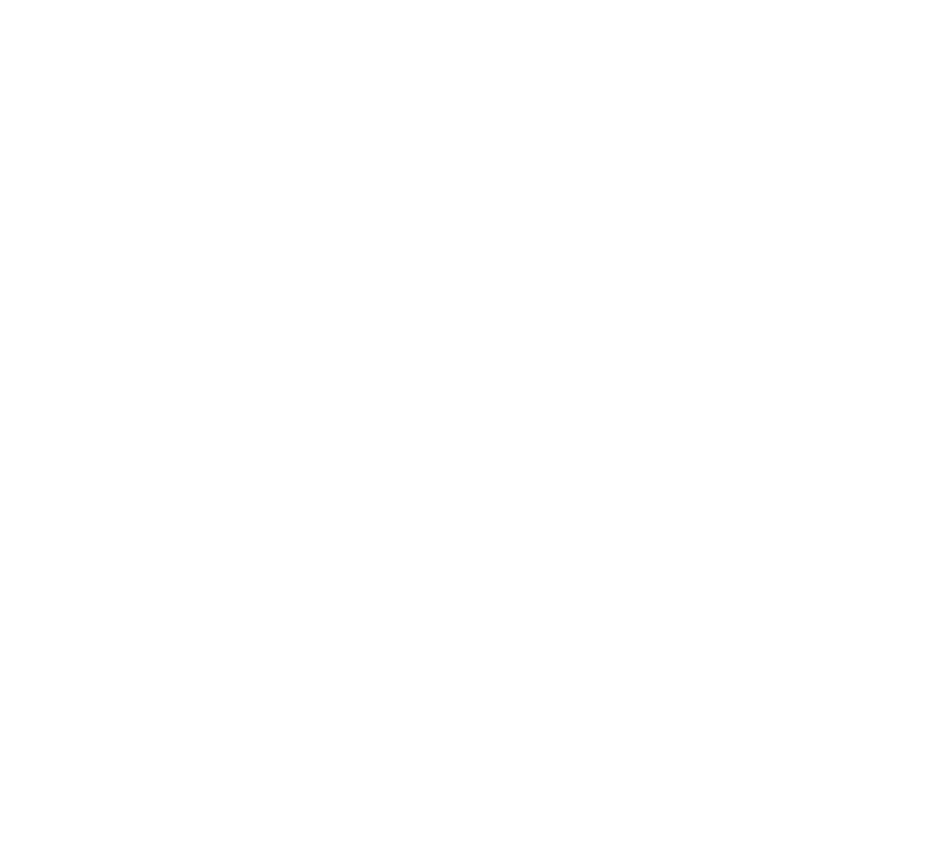